French Wine has to compete with many new world wines 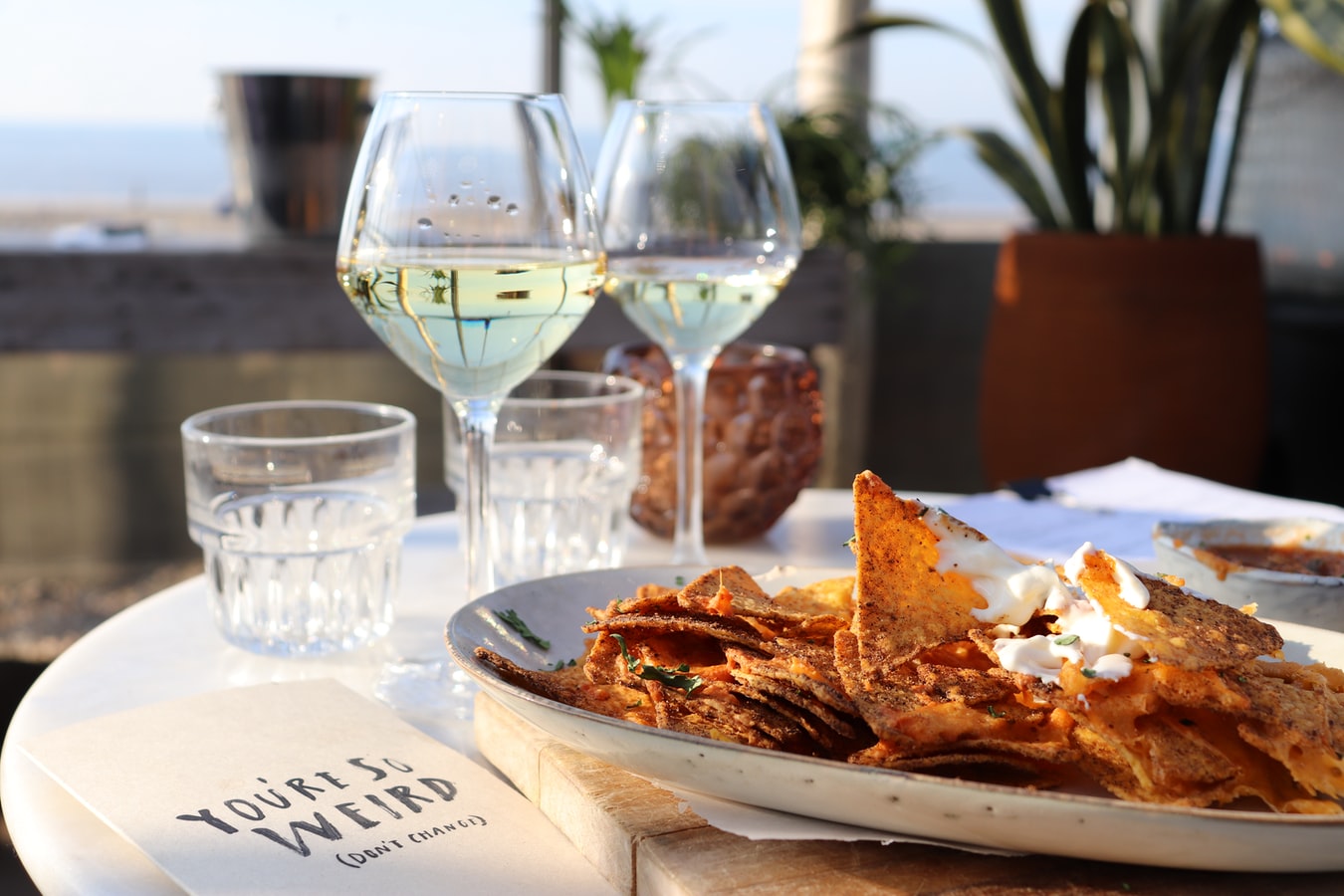 French wine is produced all throughout France, in quantities between 50 and 60 million hectolitres per year, or 7–8 billion bottles. France is one of the largest wine producers in the world, along with Italian, Spanish, and American wine-producing regions.

French wine traces its history to the 6th century BC, with many of France’s regions dating their wine-making history to Roman times. The wines produced range from expensive wines sold internationally to modest wines usually only seen within France such as the Margnat wines were during the post war period.

Two concepts central to the better French wines are the notion of terroir, which links the style of the wines to the locations where the grapes are grown and the wine is made and the Appellation d’origine contrôlée (AOC) system, replaced by the Appellation d’Origin Protégée (AOP) system in 2012.

Appellation rules closely define which grape varieties and winemaking practices are approved for classification in each of France’s several hundred geographically defined appellations, which can cover regions, villages or vineyards.

France is the source of many grape varieties (such as Cabernet Sauvignon, Chardonnay, Pinot noir, Sauvignon blanc, Syrah) that are now planted throughout the world, as well as wine-making practices and styles of wine that have been adopted in other producing countries.

Although some producers have benefited in recent years from rising prices and increased demand for some of the prestige wines from Burgundy and Bordeaux, the French wine industry has seen a decline in domestic consumption and internationally, it has had to compete with many new world wines. 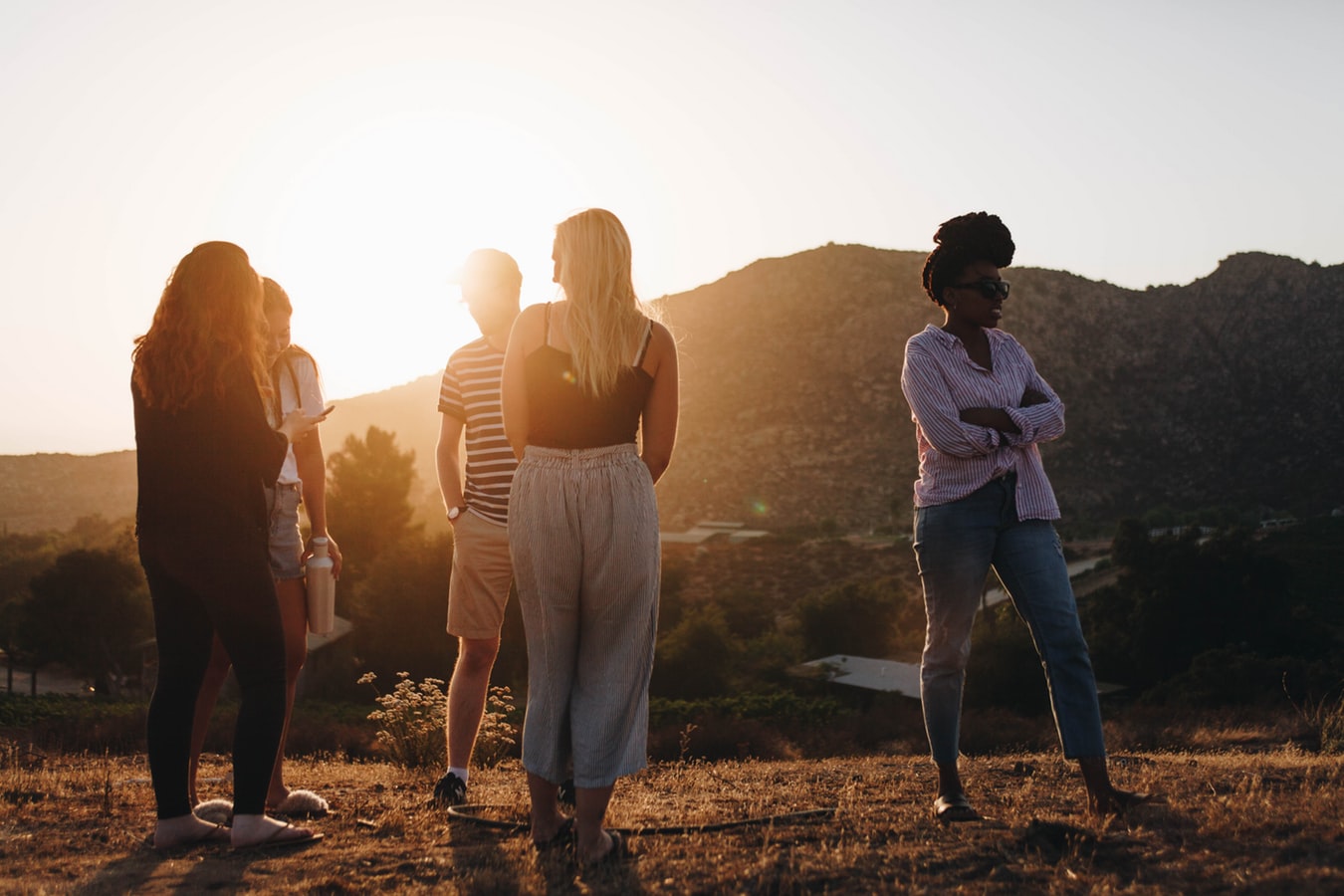 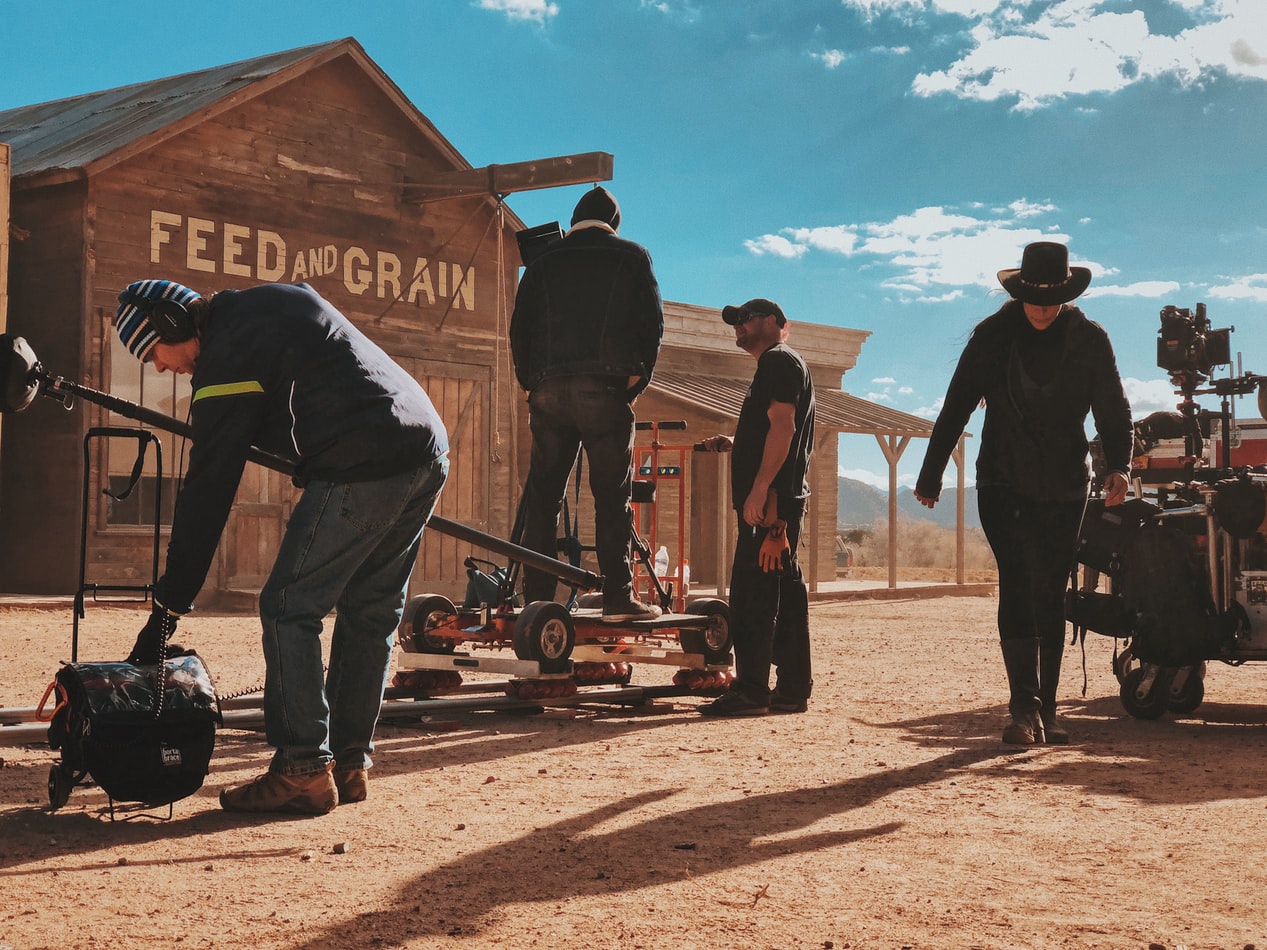